Be inspired by others that have achieved their creative goals 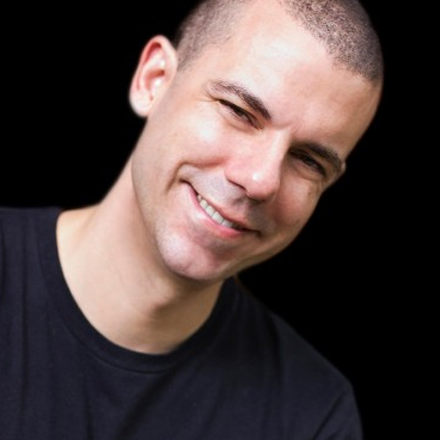 Since 1996, I’ve been a professional puppeteer on TV, film and stage. A few years back, I decided to take a leap of faith and shoot a personal project I’d been toying with for a while – a short film in which a robot butler puppet teaches the popular dance move The Dougie.

When it came time to edit it, a colleague of mine, editor Brent Carpenter, did a first pass, but I needed to carry it through to the end. Having never edited before, I purchased Final Cut Pro X and soon realized I was going to need more help. I found my way to Mark and Steve’s MacBreak Studio shorts on YouTube. I loved their videos. They made everything clear, and soon I started buying their Final Cut Pro X tutorials.

Steve’s Final Cut Pro X Core Training tutorial gave me the foundation I needed to gain familiarity with FCP X. The Sound Editing tutorial was particularly timely because it helped me do a proper mix of the dialogue, music and sound effects, all of which were recorded at varied levels.

Given the style of puppeteering, there were lots of messy shadows and puppeteer bodies to contend with and Ripple’s Compositing tutorial gave me the entry point I needed to face the epic challenge of cleaning up the key. Finally, Media Management helped me get a solid grasp on where all my files live.  Without Ripple Training, I can honestly say I still might be editing my project. 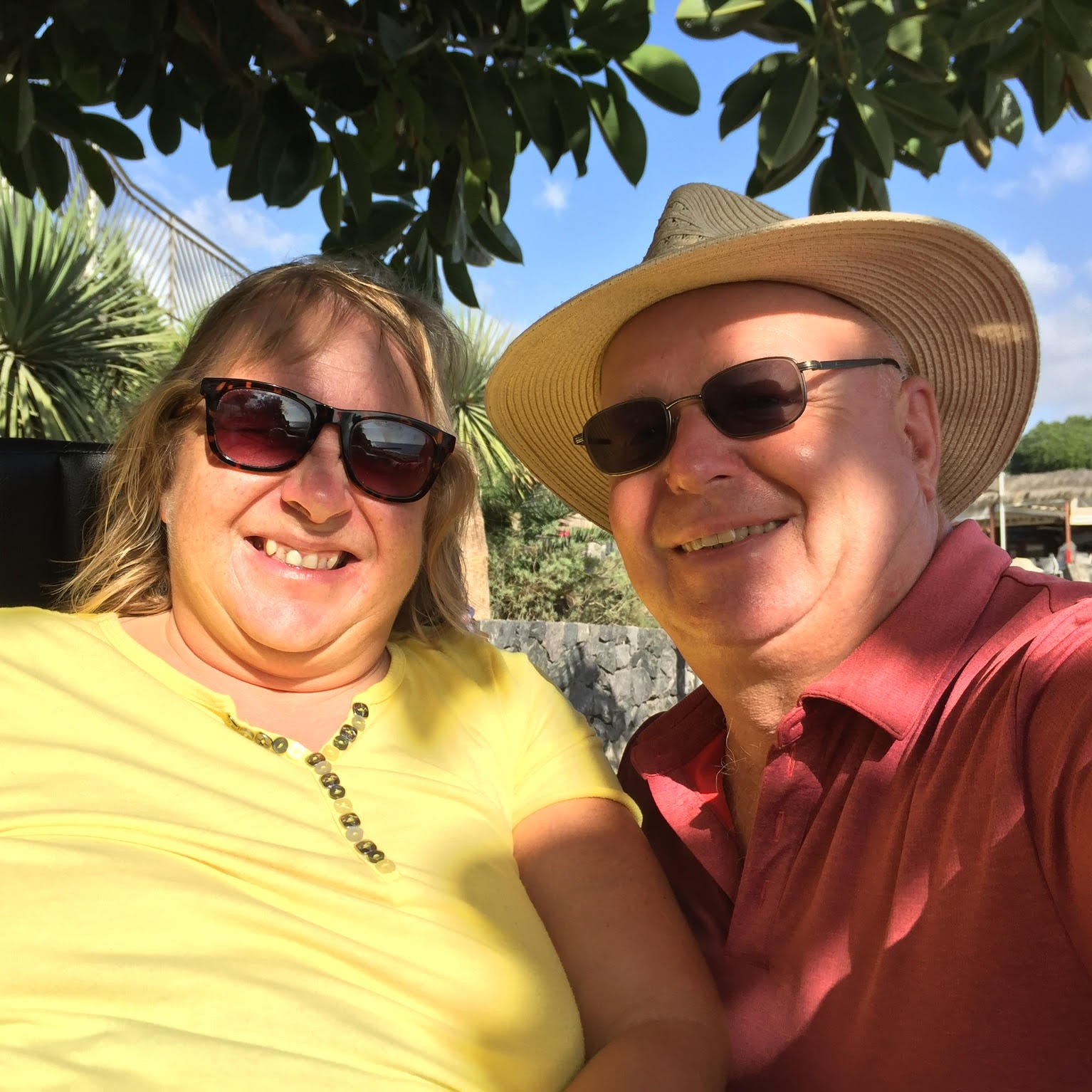 The courses gave me time and money saving tips and tricks for Final Cut Pro X, Motion 5 and Garageband… understanding the underlying concepts of each topic is invaluable and you cannot get this experience just watching examples on YouTube…I even used what I learned in the tutorials to add Motion graphics and voice-over to my video blog. 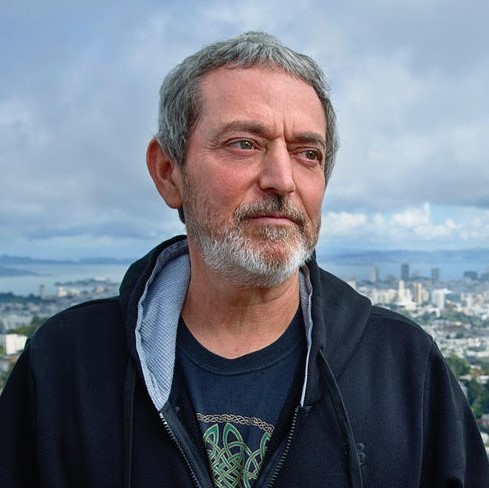 Fun on the Midway is a short 4-minute exploration into the feeling of being young and let loose from your parents at the county fair on the fourth of July.  My goal was to create something that captured the lightning-in-a-bottle that is the feeling of being free, with a huge night of fun ahead of you. I shot this over the course of 3 nights with a Blackmagic Ursa Mini 4.6k and an DJI Inspire X5R aerial camera, all in raw format.

These are two completely different cameras with very different sensors… and that presented a creative challenge that I needed to address.  Since the cameras both shoot raw video, I had the image flexibility plus the tools in Davinci Resolve to match them quite well.

I began by shooting tests with each camera using a DSC One Shot color chart. Once I had those tests in Resolve, I applied the look I wanted in the final film to the Ursa Mini example (the “A” cam), and then I brought the X5R image in as the “B” cam. I then used the Hue vs Hue, Hue vs Saturation and Hue vs Luminance controls to match the RGB values of the B-cam to the A-cam on the vectorscope.

That gave me a profile for the X5R that closely matched the Ursa Mini, and from there the grade progressed by adding lots of animated power windows to highlight the most important elements in the scene.

As a photographer, I’m always looking for ways to draw the viewer’s eye towards specific aspects of the scene… usually faces of the people to create a sense of empathy and connection between the viewer and the subject. The tracking functions in Resolve are so fast and accurate that they’re a joy to use and I use them a LOT.

I’m a firm believer in getting up to speed by learning from an expert, and Ripple’s Resolve tutorials authored by Alexis Van Hurkman have taught me so much about how to use the myriad of creative controls in Resolve to create subtle gestalts that make each frame of the shot shine in a way that would be impossible without the tremendous power Resolve offers.

Back when I first began using Resolve in 2013, I was incredibly intimidated by the vastness of its capabilities, but by methodically making my way through Ripple’s tutorials I soon overcame that sense of being lost. Now, when each new version of Resolve ships, I immediately jump on the latest Ripple Resolve update tutorials and within hours I’m comfortable with all the new features.

I now look forward to the color correction process as being the absolute most creative of all of the steps involved in building a show because putting those finishing touches on my footage is a force multiplier that makes the difference between a really good video and something great… something that I can be truly proud of.